Off the north-west coast of the United States, Orcus Island is the place where Aleph Geddis grew up and did his training in wood carving. He uses no machines, only hand tools for his extraordinarily complex sculptures. While in Bali, he met Australian artist Robert Moore, who took an interest and visited Orcus Island: he was captured by the warmth and sheer hard work involved in Geddis’s objects. “It is carving in its purest form,” he says. During that visit, Geddis was working on a major commission, craning a four-metre-high totem into a building whose roof had to be removed.

“What drew me to him was his dedication to his art and it made me realise that if you are going to express yourself in something like that you can’t just flick out a carving in a few days: you are looking at a solid month’s work.”

The pair had a show together in Australia last year and now Geddis is having a solo exhibition called hard/soft at Coffs Harbour Regional Gallery, co-curated by Moore, in which he will treat us to a couple of dozen pieces carved in timber from the monkeypod tree, found across Indonesia. Moore says a large number of the sculptures were shipped here from Indonesia for the first show: “Handling big lumps of wood and getting them into Australia shows our commitment,” he says.

Moore was not only fascinated by how Geddis is so disciplined with his craft, but also the way he creates such simple but geometrically complex works. Recently, he says, Geddis has been moving in new directions with his exploration of timber, taking his “cubes within cubes” into a more curvaceous scenario, with more investigation of internal spaces and cavities. 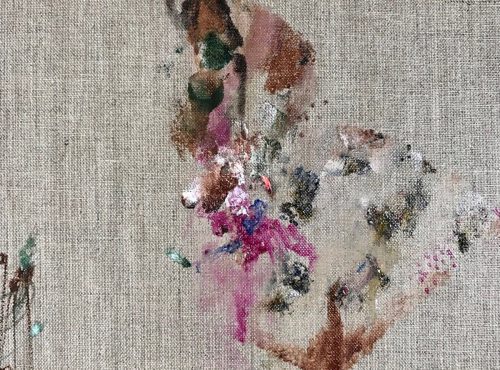 In his new exhibition deKonstruKt, Raftopoulos’s desire is to “debase this belief system” that surrounds us – our historical and contemporary narratives. 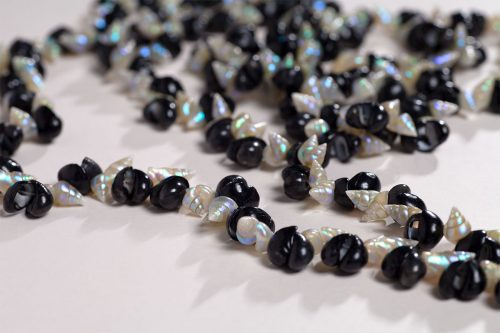