Sauerbier House in Adelaide sits on a wedge of land between the ocean and Ngangkiparinga, the saltwater Women’s River (known as Onkaparinga). On such a prime site of natural abundance it is no surprise to find a settler-colonial residence, and Sauerbier House itself is the heritage-listed former homestead of sheep grazier Charles Sauerbier, now transformed into an arts space. Here, artist-in-residence Sonja Porcaro has been working to expose the divergent histories of Sauerbier House and the stunning river that holds great significance for the Kaurna people.

Porcaro’s exhibition A line, a curve, a river, a song was developed during her October–December residency. It features objects which allude to local settler history alongside materials chosen for their unique subtlety: fabrics like organza and tulle, clear glass, empty photo frames, and ash. The contrast is intended to suggest the solid and stable architectural presence of Sauerbier House against the “fluid, changeable and unpredictable aspects of the river”.

The artist notes the preservation of the ‘cultural history’ of the building: “that is, the colonial history,” she says. At the same time, the Kaurna history of the surrounding land, including harrowing evidence of the mid-nineteenth century desecration of a local burial ground, is unreflected by the same institutions that have renovated and transformed the settler buildings.

Porcaro had plans to reflect the languages spoken by the local community, both settler and Indigenous, in an audio accompaniment to the exhibition. In light of social distancing requirements, Porcaro’s airy, tactile installation instead features sounds recorded on the banks of Ngangkiparinga: rippling water, harsh winds, children shrieking and the grind of car engines in peak hour. The ‘song’ of Porcaro’s title is the music of the river, which is in equal measure a song of life and a song of lament. 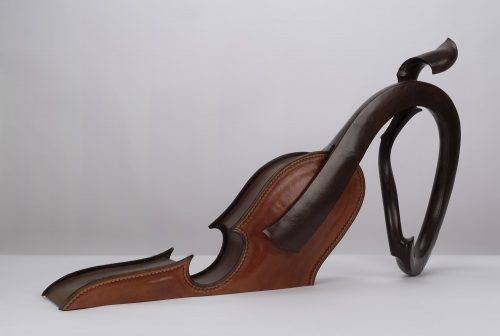 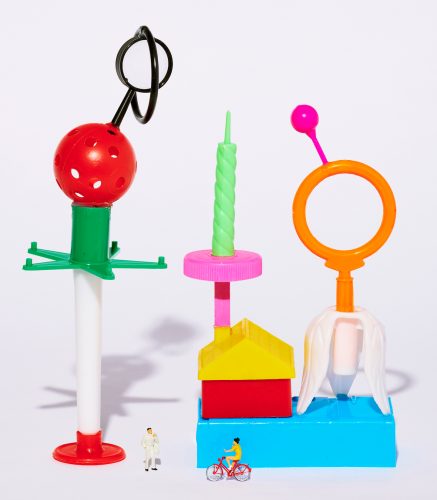