Indigenous elders Uncle Jack Charles and Aunty Lola Greeno have received the top National Indigenous Arts Awards, the Red Ochre Award for lifetime achievement. The actor and the artist, who is known for her shell work, were honoured in a gala event at the Sydney Opera House on 27 May, alongside visual artist Jenna Lee, who received the Dreaming Award for a young and emerging artist, and theatre maker Jacob Boehme who won the Aboriginal and Torres Strait Islander Arts Fellowship.

The National Indigenous Arts Awards (NIAA) are held annually on 27 May to mark the anniversary of the 1967 referendum.

“On this auspicious date,” said Australia Council deputy chair Lee-Ann Tjunypa Buckskin, “it is significant that we are supporting and celebrating our First Nations artists at important stages in their careers. There is a profound sense of cultural strength as we acknowledge these artists from across the generations, from emerging to mid-career, to some our most celebrated and acclaimed elders.” 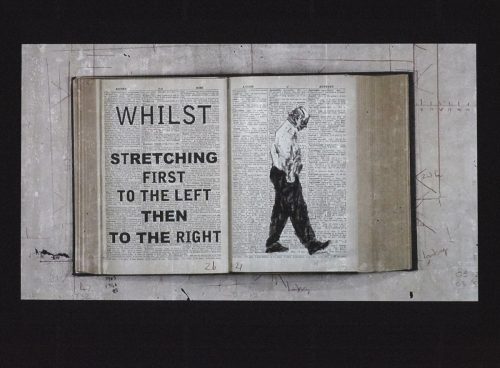 Can you have too much of a good thing? William Kentridge seems determined to find out in his survey show, William Kentridge: that which we do not remember, at Art Gallery of New South Wales. 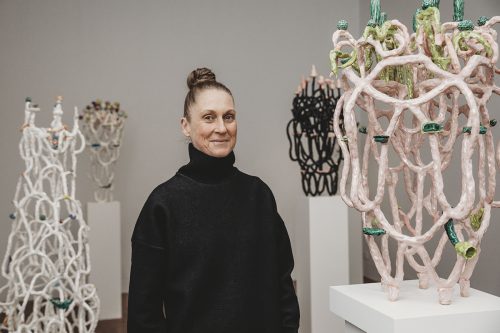