Raised on Queensland’s Central Coast, the artist has spent time reflecting on the landscape, the hues and the shapes that she’s seen both at home and in her travels.

She’s also fascinated by the latent history present in objects, both natural and fabricated. When asked how this has informed her art practice, Lenz explains:, “When I travelled in Europe, I was inspired by so much history in the objects and surfaces. For example, an advertising sign that’s worn down on the end of a French barn – those sorts of images really stuck with me, and I wanted to re-create this sense of history.”

Initially inspired by the abstraction of Gerhard Richter, and the collages and assemblage works of Rosalie Gascoigne and Robert Rauschenberg, Lenz has developed a painting practice that employs similar techniques but maintains a distinctive distance. Her palette can be described as uniquely Australian, the colours of its dawns and dusks – the times that are breaking points, the points where transformation occurs.

The palette very much echoes the artist’s interest in intuition and transformation, or the moment of possibility not only in paints’ reactions to one another (she uses oil, acrylic and, often, bitumen paint), but also in production of the paintings. Lenz destroys them many times before allowing them to resolve themselves. 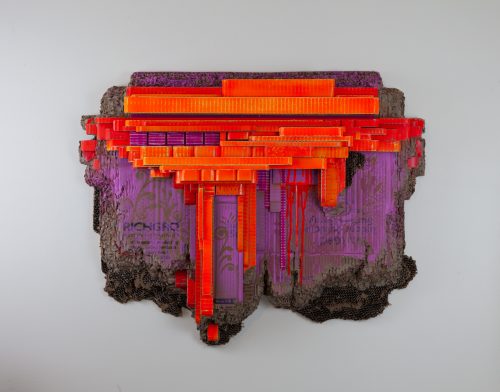 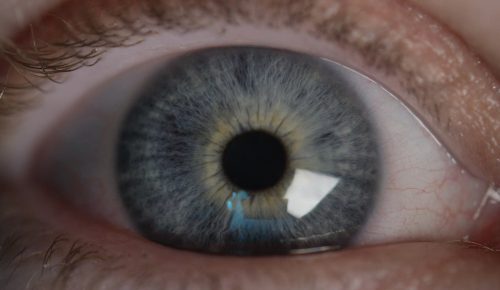