Charcoal-activated soap in the bathrooms, ochre bleeding down a wall through a process of mechanical erasure, a breathy, gasping soundtrack as you stand in the dark surrounded by the scent of dehydrating orange peels.

The 2016 TarraWarra Biennial, Endless Circulation folds time and material in all directions.

The Biennial, albeit continuous by name, is loaded with ruptures that interrupt the entropy of these ceaseless circulations.

Endless Circulation was curated by TarraWarra Museum of Art director Victoria Lynn and Helen Hughes from the art journal Discipline. Together they have explored the concept of circulation through both exhibition and publication by examining the meaning of images and objects and their subsequent interpretation through the written word. Both modes of presentation can create a space in which ideas are placed in history for the first time. Some artworks reflect the theme of circulation in a didactic manner, while others are more obscure.

Functioning as a corporation, Debris Facility undermines the authority of history and of capitalist structures by floating insidiously between the gallery and the bathroom. You’ll see painted rocks and assortments of small mystic objects, almost talismans imbued with energy, and the artist’s pearly logo scattered throughout the gallery.

Melbourne-based artist Saskia Doherty’s sound work, silicate, silicate, silicate, 2015, acts in a similarly insidious manner. Designed to be listened to on headphones while walking through the gallery (or outside, observing the vast plains), the artist produces a whispering, raspy and anxious vocal account of the body’s relationship to the earth.

Brisbane-based artist Vernon Ah Kee takes on the museum’s relationship to the earth on which it stands. The words of African-American author and social critic James Baldwin imply in one of Ah Kee’s bold text paintings that although we have no idea what happened on the land, the markings of trauma remain. The painting reads “… they have destroyed and are destroying the hundreds of thousands of lives and do not know it and do not want to know it but it is not permissible that the authors of devastation should also be innocent. It is the innocence which constitutes the crime.”

Set up in the back room, the 4th and 5th iterations of Melbourne-based artist Christopher L.G. Hill’s Artist-Facilitated Biennial draw in the artist’s friends to create dialogues that circulate between them. Heading back to the front, you’ll see Masato Takasaka’s clever references to the circulation of pop culture; Sarah crowEST’s anti-market fabrics in Commodified Niche Market Artefact (No No. I Am Not Your Bitch), 2016; Newell Harry‘s series of photographs and transcripts, (Untitled) Nimoa and Me: Kiriwina Notes, 2015-2016; Ryan Presley’s small paintings that echo the themes of the power of colonialism in Themesong, 2016; and James Tylor‘s Terra Botanica, 2015, carefully designed daguerreotypes depicting native Australian flora being damaged or measured, a quasi-comment on colonial botanist, Joseph Banks.

Of course, there are many more artists in the exhibition that reflect the concept of circulation, whether in written form, sensory form, or through objects. Each art work is pertinent to rebuilding history and imagining new futures, a circulation that, perhaps, the curators want to see placed into discourse through exhibition and publication. It’s difficult to imagine the endpoint of the world’s endless circulations. But the success of the exhibition lies in the fact that it envisages a better circulation, one that makes a fairer world. 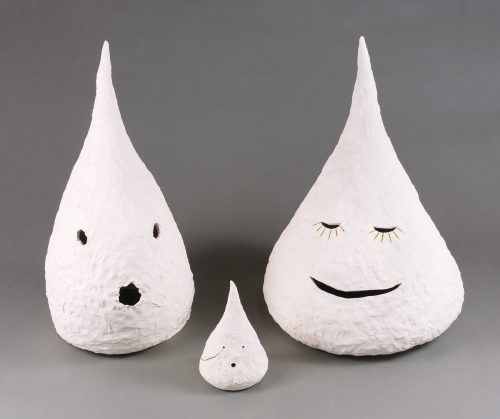 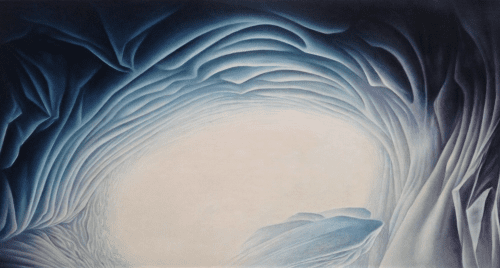