Preppers get a bad rap in the popular press. They are usually depicted as bat-sh*@t crazy whack-jobs, hiding out in the backwoods polishing their weapons. But as glaciers melt, oceans rise, temperatures increase, wild-fires rage and politicians continue to do very little about it; these fringe-dwellers are starting to look a lot less nutso and a little more, well… prepared.

If we can leave aside their predilection for violence and arsenal accumulation (difficult, admittedly) their habits of storing food and living off-grid seem pretty sensible, and very relevant, very now. So it’s hardly surprising that artists have turned to prepper culture for inspiration. In the group show Preppers, Tiyan Baker, Guy Louden, Loren Kronemyer, Dan McCabe, and Thomas Yeomans offer up their own creative responses to the urge to get ready for The End.

Preppers, at the Fremantle Arts Centre, is the fourth and final iteration of this project: previous exhibitions were held in Sydney, Melbourne and Perth. I’d love to pick up some tips, before it’s too late. 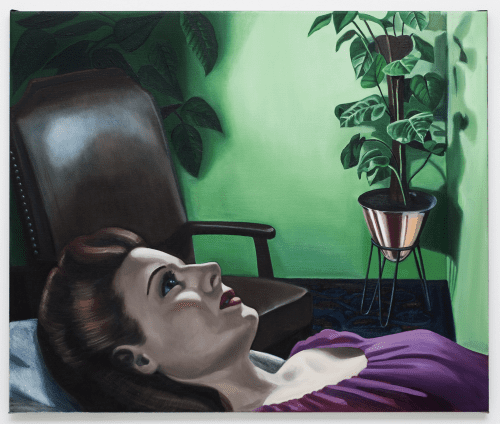