Edgy, political, cheeky and pop-culture inspired–the Stencil Art Prize exhibition features artworks by 66 finalists from around the globe. Celebrating its 10th Anniversary this year, the Prize is a snapshot of the grassroots stencil art form that has undergone a resurgence in recent decades. This is the first time Stencil Art Prize has exhibited at the Glasshouse Regional Gallery, in addition the Exhibition will also feature previous winning artworks from the past 10 years of the Stencil Art Prize.

The Sydney Printmakers: In the Shade II 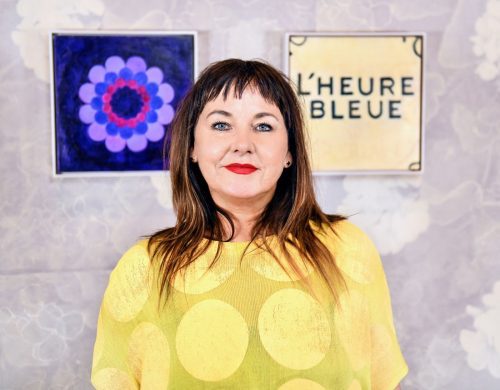 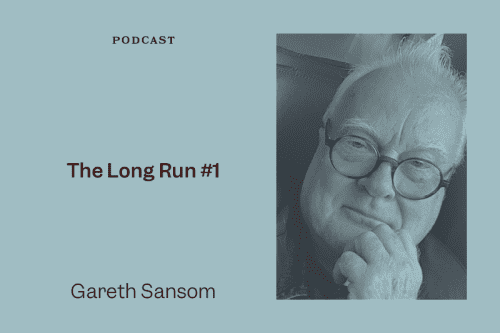