Open Borders Music + Arts Fest is an all-day into the night festival that takes place every year to raise money for the Asylum Seeker Resource Centre in Footscray. The event was created by three students in 2015 during the Syrian Refugee Crisis, and since then it has grown exponentially and has become a known music and art event within the Abbotsford / Collingwood area of Melbourne. It involves local Melbourne musicians, artists and businesses coming together and donating their time to perform, artworks or resources to help fund this event and raise as much money for the ASRC as possible. Since 2015, we have raised over 30k for the ASRC, and our last event alone raised 10k. Our target for OB 2020 is to raise 14k!

Open Borders reputation has grown and this year and we have conjured up our biggest music and artwork lineup to date. This year we have both international and Australian renowned talent from Melbourne Dj’s Jnett and Dj Manchild, inarguably the don of house music in Australia and King of radio funk. In addition, DJs Interstellar Fugitives, Milo Eastwood and Adriana have all performed at festivals such as Inner Vanika, Strawberry Fields and Rainbow Serpent. In addition, The Slingers, Majak Door, Christian Hendy and Hamish Cox are regular players at Open Borders, and help every year in organising the sound execution and event promotion. In addition, artists Nic Ojae, Jessica Keyhoe and Finn Astle are also resident OB artists and every year help create the art exhibition. Open Borders is not ran by a small group of people but a large community of artists, musicians, pub venue staff, ASRC head office team and friends! 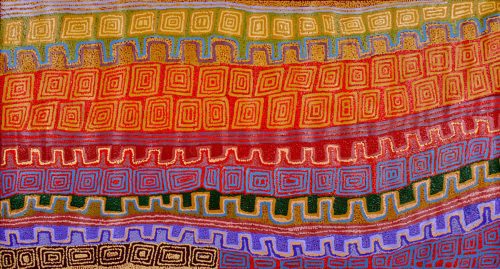 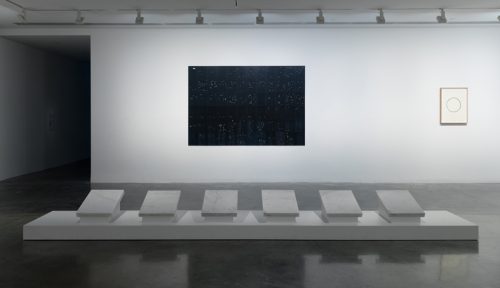 If showing in an international biennale is a dream job for most young artists, then Nicole Wong, a recent graduate from the UK’s Nottingham University, has already ticked that box.