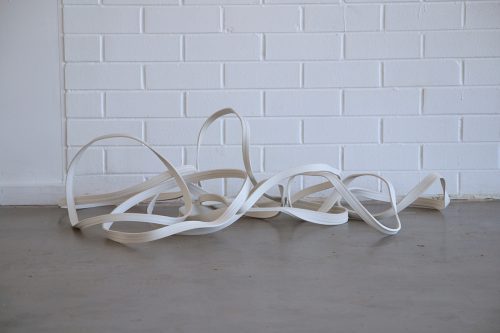 Skye Jamieson and Kendall Manz describe the link between their art practices as a feeling of “abundance within sparseness.” 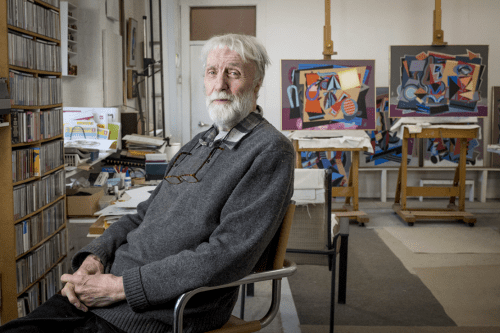 During his lifetime Alun Leach-Jones influenced many younger artists and had more than 82 solos shows. In May 2018 Nicholas Thompson Gallery in Melbourne will hold a memorial exhibition of the new paintings the artist was working on when he died.