From working with Grammy Award winning musicians to commissions from the likes of Google, Twitter, Netflix and Perrier, Tee Ken Ng is a Perth-based artist, filmmaker and designer with a global reach and reputation. This exhibition focuses on his recent animated music video for another Perth luminary, Tim Minchin. Presented as an installation of the swirling hand-made zoetropes that bring Minchin’s song Leaving LA to visual life, it reveals the unique and exquisite charm, art and craft of Ng’s animation practice. Combined with live video projections of the zoetropes in action and an accompanying soundtrack, Ng creates a sense of being within the animation itself as the entire piece becomes a living artwork that fully encompasses the viewer.

sorry I was/am too much 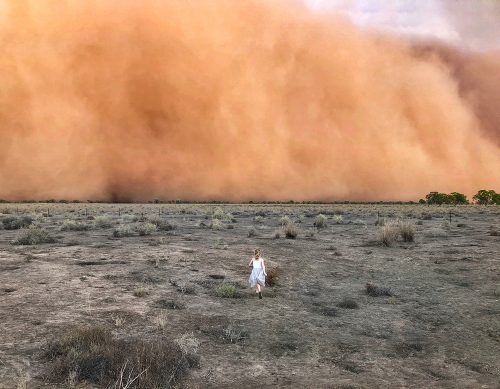