Jumaadi: My Love is an Island Far Away

This exhibition takes inspiration from the celebrated poem of the same name Cintaku Jauh di Pulau, by one of Indonesia’s most important writers, Chairil Anwar.

The exhibition imagery traverses the histories and narratives that weave between our neighbouring countries of Indonesia and Australia. In several new series of artworks Jumaadi responds to and interprets the historical events of the internment of Javanese political detainees, who lived in exile in the Dutch penal colony of Tanah Merah, Digul, Western Papua from 1926 and were eventually stationed in Cowra, Central Western NSW at the request of the Dutch colonists during the Second World War (1943–1944). 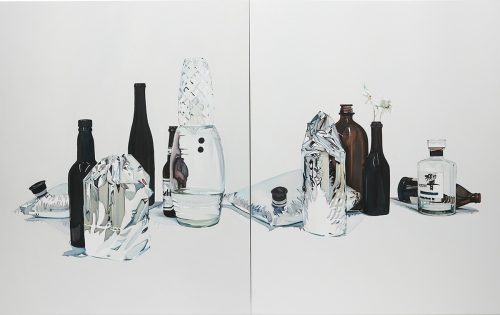 His story has been told numerous times across media – often with just a lingering hint of incredulity. Julian Meagher completed a medical degree before embarking on a career as a painter. 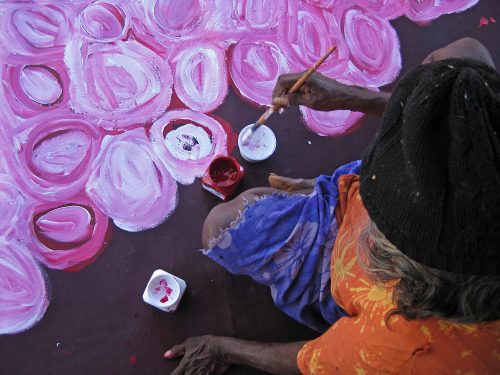