I AM THE LAW: Final Release from the Estate of Paddy Bedford

As a senior lawman, Paddy Bedford painted as part of mens’ ceremony throughout his life. He began painting on canvas in 1998 and in his remarkable, yet short career as a painter, Bedford achieved great critical acclaim in Australia and abroad and is recognised as one of Australia’s most important artists. I AM THE LAW: Final Release from the Estate of Paddy Bedford is a major retrospective exhibition presented by D’Lan Contemporary in association with William Mora Galleries.

Many of the 30 works have never been exhibited before and this final release of paintings and gouaches from his estate offer the opportunity to reflect on his work and how it may stand the test of time. It is unlikely that we will ever see another artist like Nyunkuny Goowoomji Paddy Bedford. 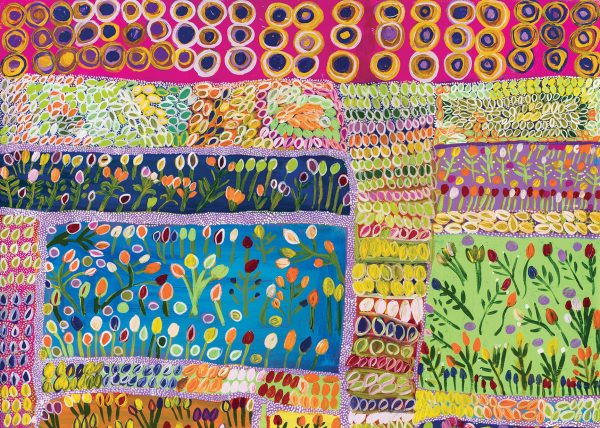 The technicolour joy of Gwenneth Blitner

The vividly colourful flower and landscape paintings of Gwenneth Blitner, showing for Tarnanthi 2021, not only convey connection to Country, but the joy of painting itself. 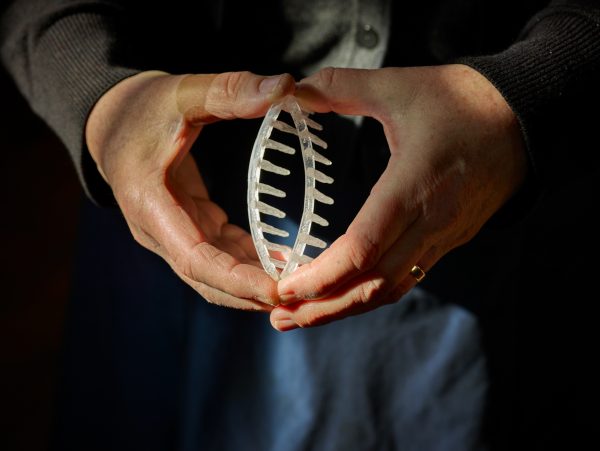