Finding the Edge in Painting

What is an edge? Is it a border? Is it a precipice? Is it an abyss? Is it a division between one reality and another?

Throughout his art life Joel Gailer had an ideological opposition to painting. This is because when he first studied art, the old genre hierarchies still existed and painting, as always, was at the apex. For Gailer, this was an authority that needed to be resisted, because the painting tradition offered very few new ideas and seemed to be the antithesis of progression. After 20 years of avoiding painting, he began painting again.

Through an intuitive process of making and a research driven investigation into the emergence of Abstraction, Gailer kept asking himself, what in the medium of painting offers an artist a relatively fertile arena to express themselves? The edge emerged as a site to explore a small facet of painting. While many have come before him, the edge represents a vanguard for self-expression in the most dominant mode of artistic practice. In simplicity Gailer finds the most complex nuance and the edge, for him, represents a significant arena to explore difficult metaphors and light-hearted analogies. 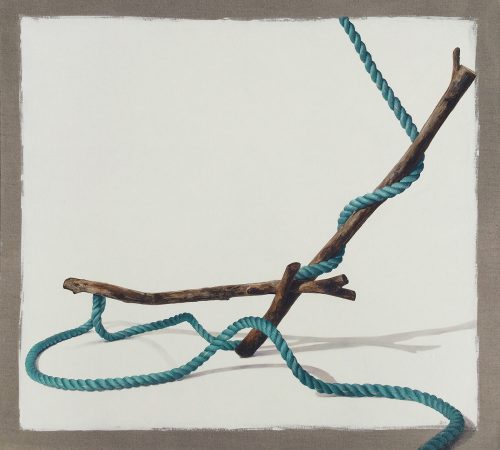 “Art has always served as a record of our cultural lives,” says artist Jane James when explaining the larger ideals behind her work. 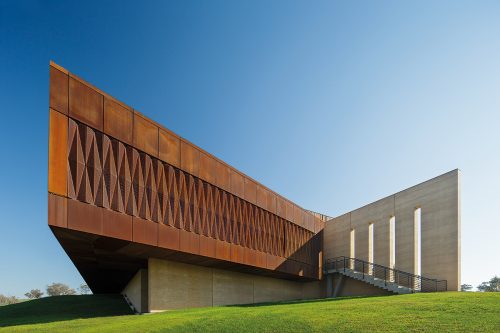 A Matter of Space

For Fender Katsalidis, personality goes a long way. Here they sketch out the stories behind their made-for-art buildings.