This showcase of photographs is diverse in nature and forms a well-rounded snapshot of 10 years of Queensland contemporary photography. 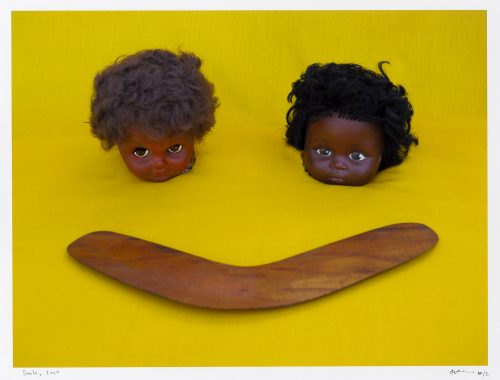 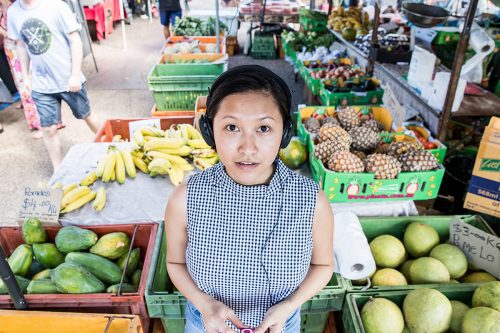 As urbanised humans are increasingly distanced from the means of food production, the choice of what and how we eat becomes a political act.