Becoming Alluvium is the first exhibition in Australia by Ho Chi Min City-based artist Thao Nguyen Phan. This single-channel colour film is her most recent work and continues her ongoing research into the Mekong River and the cultures that it nurtures. Through allegory it explores the environmental and social changes caused by the expansion of agriculture, overfishing and economic migration of farmers to urban areas. Phan states, “In recent decades, human intervention on the river body has been so violent that it has forever transformed the nature of its flow and the fate of its inhabitants.”

Although non-chronological in narrative and associative in logic, Becoming Alluvium unfolds over three-chapters telling stories of destruction, reincarnation, and renewal. 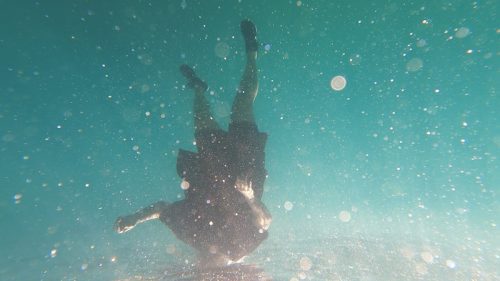