Sydney-based artist Janet Tavener is known for her eerie and elegant photographs of melting ice sculptures. So a trip to Iceland seemed inevitable.

Volcanoes, craters, black sand beaches, glaciers, strange basalt structures and lava fields, Iceland is like nowhere else on earth. When Hollywood wants to film a scene from another planet this is where they go.

In fact, as I travelled to different regions in Iceland it was like moving through continuous film sets. Trapped was filmed in the north, and we just happened to be caught in a massive snow storm. Walter Mitty snow-boarded down the rounding mountain in the east. Game of Thrones and Interstellar were shot on the glacier in the south east. And the novel Burial Rites (soon to be a film) by the Australian author Hannah Kent is set in the west. And let’s not forget Journey to the Centre of the Earth, Noah, Star Wars and Batman. I’m clearly not the first to have a passionate interest in the visual thrills of the Icelandic landscape.

For over a decade now, ice has been a recurring motif in my work as I’ve engaged with aspects of climate change. Visiting Iceland was a long-held dream, on my ‘bucket-list’ so to speak, so I set about finding an artist-in-residency program that would enable me to stay and work for an extended period.

There are numerous artist-in-residency programs in Iceland and after a considerable amount of research I decided to apply for the SÍM program at Korpulfsstadir, an area 10kms north east of Reykjavik, run by The Association of Icelandic Visual Artists. The building housing the residency was originally a dairy farm, built in the 1930s. It has since been converted into art studios for locals, an international artist apartment with studios and a golf club. The apartment houses three artists at a time. My application was for a period of three months, March to May, which gave me access to the ice caves. During March, I could still enter the ice caves under the glacier (they melt in summer) but avoid the harshest winter months.

The aim of my project was to photograph melting ice structures and use them as a symbol of global warming. And there is no greater symbol than melting glaciers. Iceland’s glaciers make up 11% of its surface. Glaciers retreat and expand in a natural cycle but they are currently retreating at a rate never before seen. There are newly formed glacier lagoons. I was struck by the lack of trees, deforestation and natural disasters have left treeless plains throughout the country. (Icelanders have a saying, “If you get lost in the forest, just stand up.”) But now trees are growing at an unprecedented rate. And it’s getting so warm in Iceland that they are starting to grow corn!

The caves, sculpted by the water are a bright vibrant light blue near the entrance and become a deeper aqua, almost green in colour as you move towards the back of the cave. The ice is so compressed that it is crystalline with veins of black, evidence of Iceland’s volcanic history.

Rather than shooting the overall structure of the cave I focused on the abstract sculptural elements. Using my camera as an internal probe through the veins of the glacier.

I photographed in the Katla, Waterfall, Crystal, Black Diamond and The Falljökull glacier ice caves in Iceland, wearing my crampons, helmet and at times a safety harness. You access some of the ice caves by what could only be described as a monster truck. The tyres are worth $15,000 each and need replacing once a year. The most challenging task was to get into the truck. Trekking through knee high snow in a storm faded in comparison!

Tough and self-reliant people, Icelanders are friendly but you learn not to raise issues like whaling or eating puffins and foals. I was invited into the home of a local resident to taste a range of Icelandic goodies like fermented shark, blóðmör (blood pudding) and lifrarpylsa (liver sausage) which was washed down with whey. We talked for over an hour while my host cuddled a chicken and the northern lights danced above us. It was quite an evening, one I will never forget.

Iceland is a safe place with a low crime rate. You can leave car doors unlocked without fear of theft. The exceptions to this rule are the tourist areas. In the south east of Iceland there are tourists everywhere: doing handstands on icebergs, taking selfies and getting dangerously close to rock cliffs and hazardous beaches. It is not uncommon to lose one or two tourists a year to the unpredictable shoreline in Vik (last year they lost three).

In short, Iceland is amazing. It is the most exciting and diverse place that I have ever visited. The Icelandic people have a saying “Þetta reddast”, roughly translated it means that “it will all work out okay.” When faced with difficulties Icelanders always maintain a belief that things will work out in the end, no matter how big the problem, a solution will always present itself. Let’s hope that they are right when it comes to global warming. 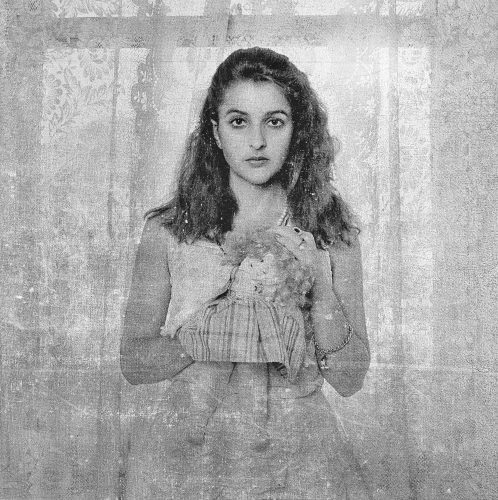 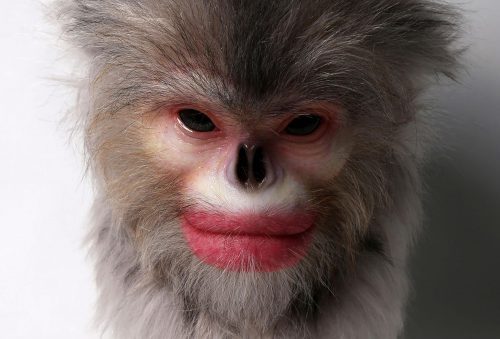